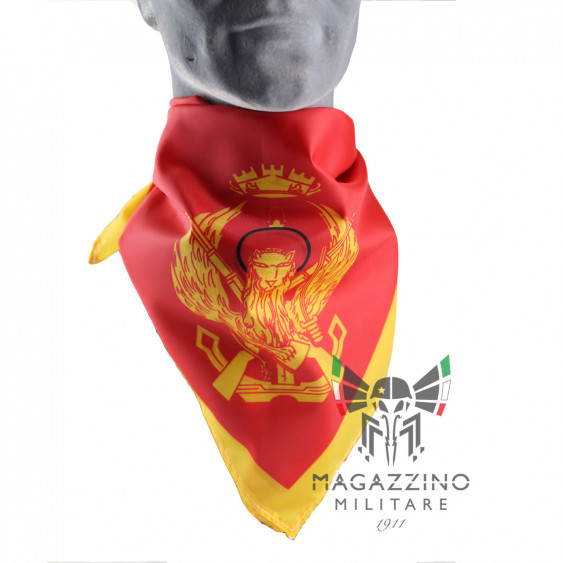 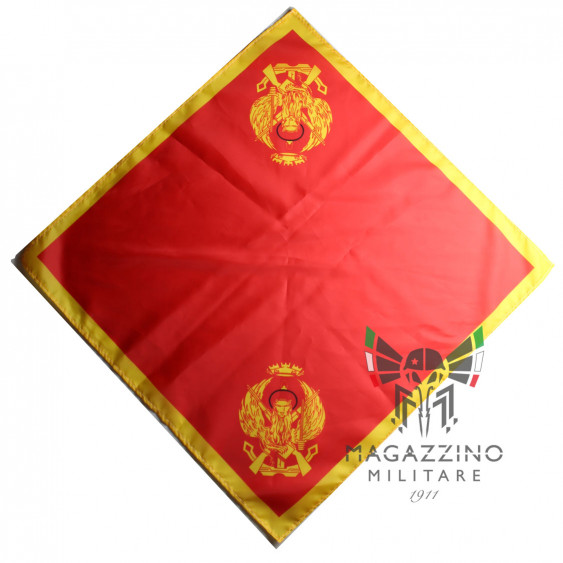 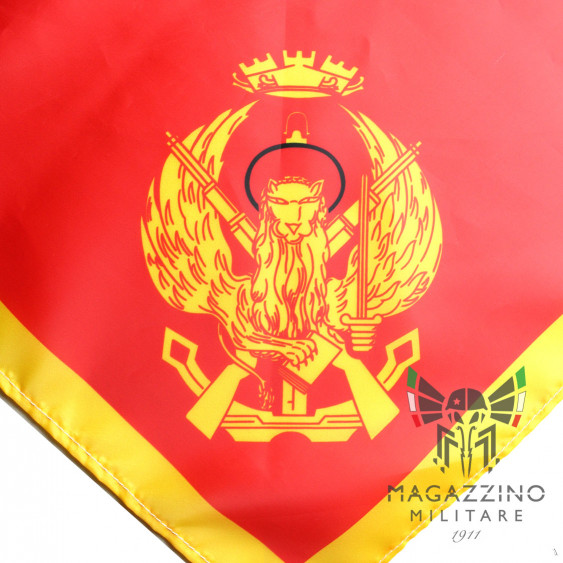 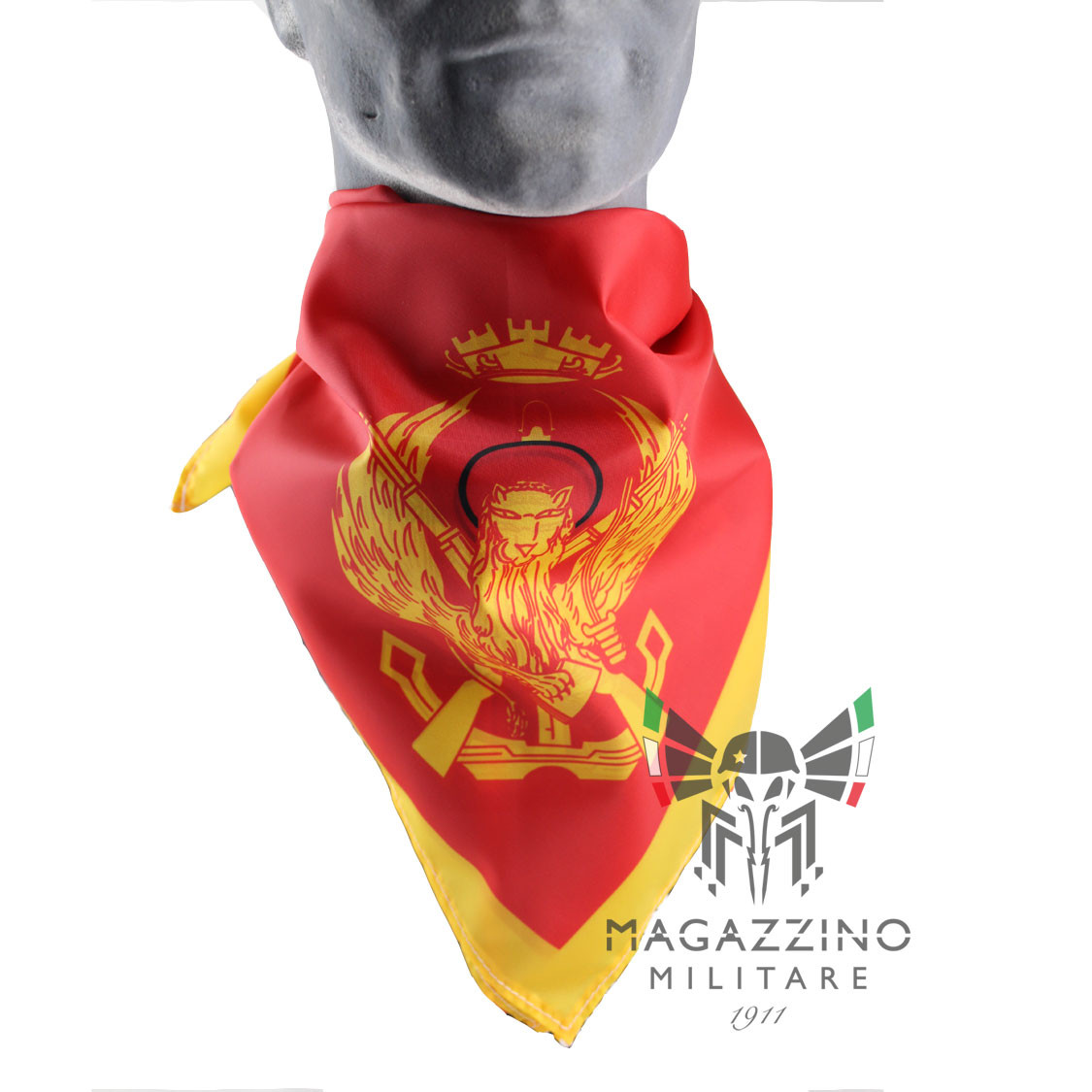 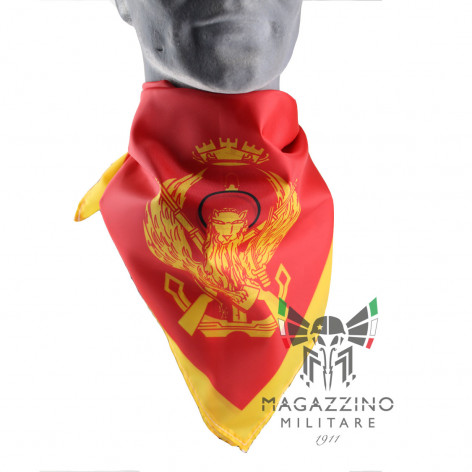 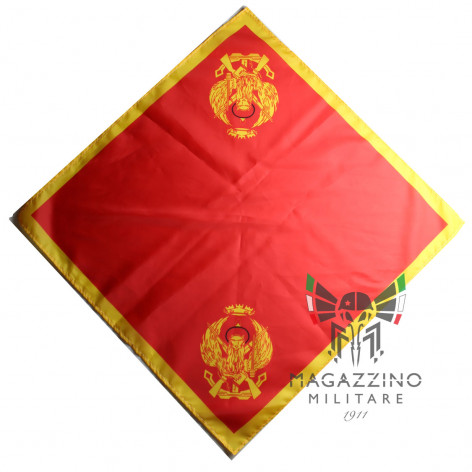 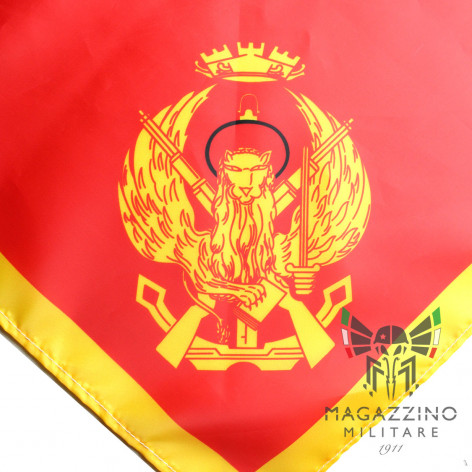 Red scarf of the Serenissima regiment of the lagoons

The Lagunari are the only amphibious assault unit of the Italian Army, while the Navy Fusiliers of the 1st Regiment

of the San Marco Brigade are part of the Navy. However, between the two departments there is both a commonality of use (they are amphibious units),

both the commonality of symbols (the symbols of Venice).

established by the Doge Enrico Dandolo in 1202 and transformed during the 16th century into Fanti da Mar.

the winged lion of Venice seen from the front (in moleca).

In addition to the symbols on their uniforms, modern Lagunari use the battle cry "San Marco!" which have been pronouncing since 1951

in presenting their weapons (the "Fanti da mar" used to shout "Viva San Marco!" after each victory on the battlefield).

The institution of the "Fanti da Mar", which can be traced back to the beginning of the 16th century