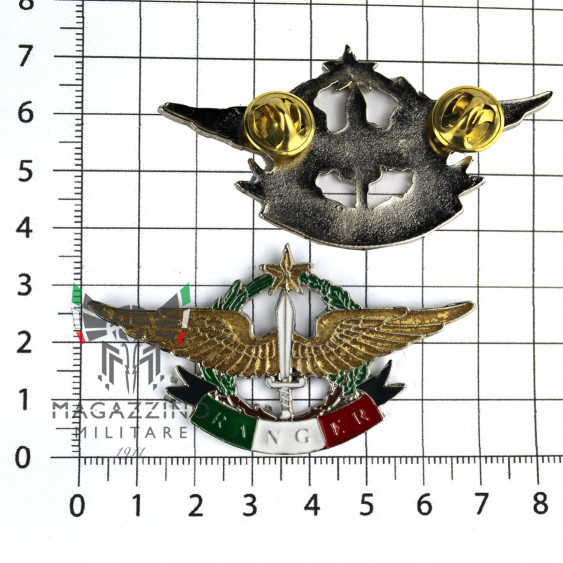 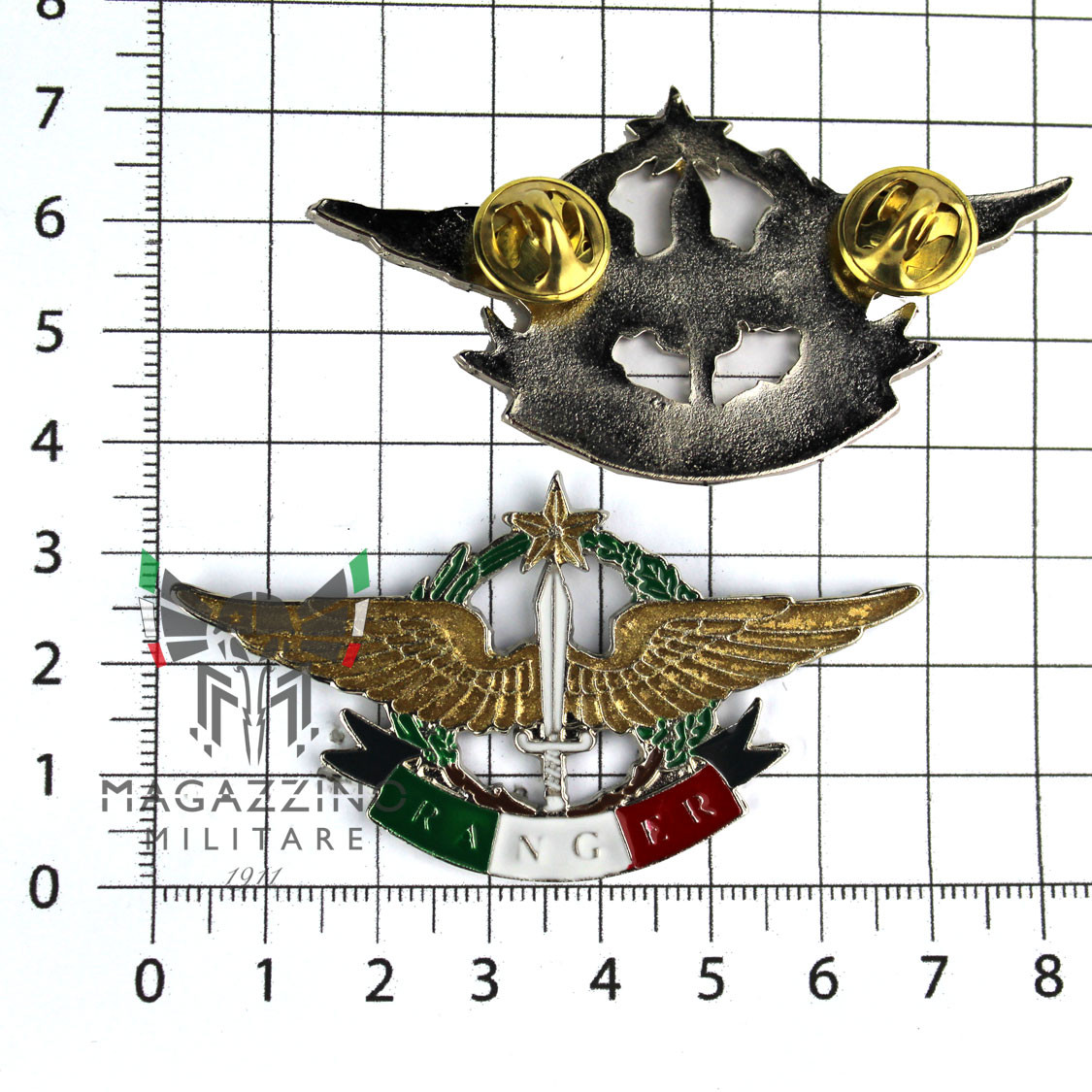 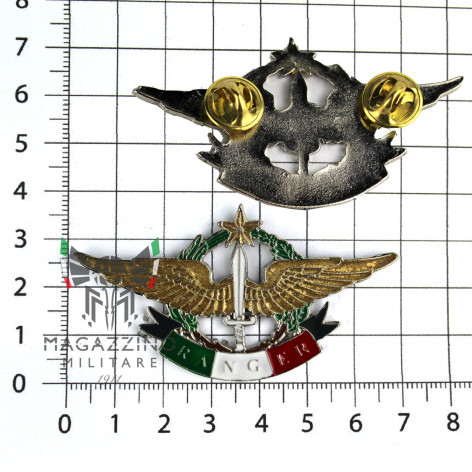 The 4th Alpine Parachute Regiment, despite being a department with an alpine connotation,

but by the Army Special Forces Command, along with the 185th Reconnaissance Acquisition Regiment

Objectives Thunderbolt, to the 9th "Col Moschin" parachute assault regiment and to the 28th

he is delegated to military tasks of sensitive strategic / tactical value, to special operations, to tasks

light infantry at high risk and direct action. In 2018 he was elevated to the rank of special force.

Its members are all qualified as Ranger, after a long and intense training course;

their prerogative is above all to be paratroopers in the mountains, combining the best

operational skills of the two alpine and parachute specialties; stand out from it

exploration capabilities (by stealth) and acquisition of objectives, as well as for direct actions in depth

(Priority task of the unit, the latter, together with the general light infantry task

(especially - but not only - in mountain areas). The current commander is the colonel

Alessio Cavicchioli. The department worked until December 2010 in Bolzano, from January 2011

it was decided to move to the current headquarters in Montorio Veronese.